Where should a civic digital trust reside? How does it sustainably resource its operations? How does it avoid conflicts of interest?

An example of a relevant arms-length agency of government is the Toronto Public Library. It is the world's largest neighbourhood-based library with the mission to empower Torontonians to thrive in the digital age and global knowledge economy. The Toronto Public Library is governed by a Board appointed by Toronto City Council. The Board is composed of eight citizen members, four Toronto City Councillors and the Mayor or his designate.

An example of a relevant for profit enterprise is T4G. T4G is a privately held values-based company and certified B Corporation with offices across Canada. T4G builds intelligent software and provides advanced analytics services.

These examples are merely illustrative of a range of possible business models. We do not intend to imply that any of these organizations are considering establishing a civic digital trust. Each of these business models has different strengths and weaknesses, which are summarized in the following table:

Interviews with subject matter experts emphasized the models of oversight for the trust needs to have representation from many stakeholders to balance the interests of the public sector, citizens and businesses. One interviewee thought that only residents should have a seat at the table. Another said that if you only have residents, the trust becomes just another consultation process: all influencers need a seat at the table to create a genuine negotiating space.

A civic digital trust requires significant resources to cover the cost of ongoing operations. Below are common methods to extract value from underlying business assets that are commonly used in today's digital economy. 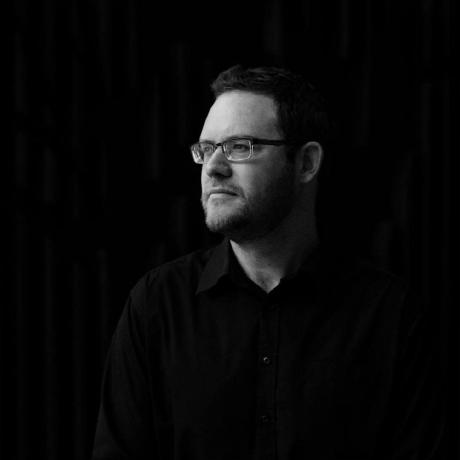